On the afternoon and evening of Friday May 25th, following 3 months of intense preparation, the Herricks Model UN Club and Model UN class hosted our 12th annual Model UN Conference. 200 students attended including participants from Wheatley, Manhassat and Uniondale school districts as well as over 100 Herricks students. The event began with opening ceremonies that included speeches from current Secretary General Davina Lee and Herricks alumni and former HMUNC Secretary General, Daniel Thomas. Both speakers prepared the delegates well for the challenges of Model UN debate which involves representing countries and people in complex negotiations to find solutions to some of the most intractable problems.

Over the course of a packed 6 hours, many students debated the hot button issues of today including Russian expansionism in Europe (NATO), the #MeToo movement on a global scale (UNWOMEN), intervention in narco-states (INTERPOL) and Korean reunification (KRC). At the same time, other delegates participated in historical simulations allowing them to debate important issues of the past and come up with alternate solutions for the future. These committees included the American Senate during Reconstruction, the National Crime Syndicate at the time of Prohibition, The Yalta Conference - where they denounced Stalin over a decade early, and a joint crisis involving the South African government and resistance at the time of the fall of Apartheid. 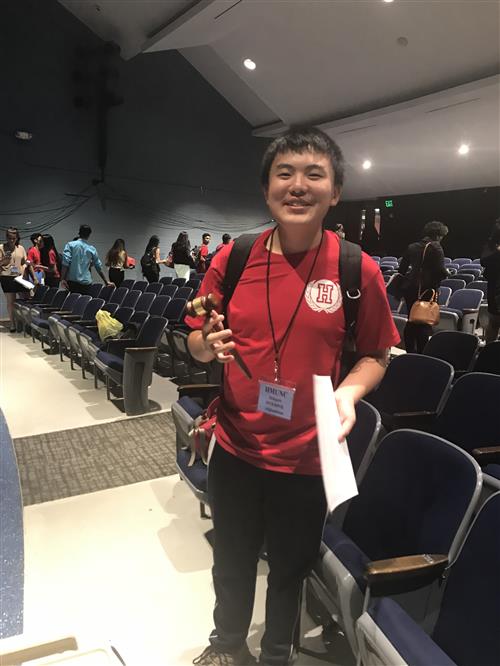 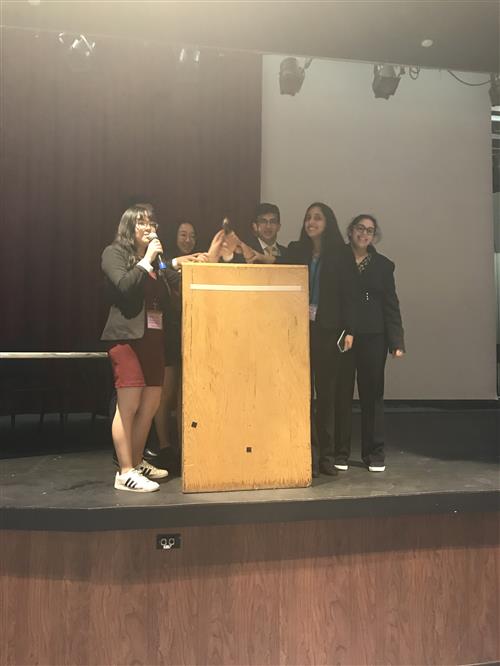 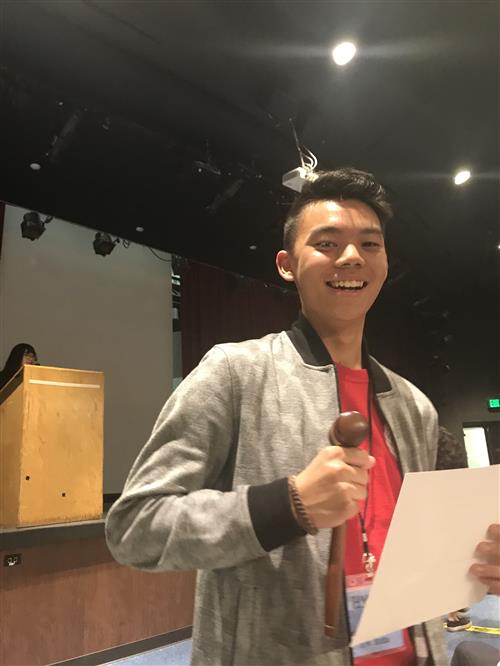